The greatest invention in human history-slippers 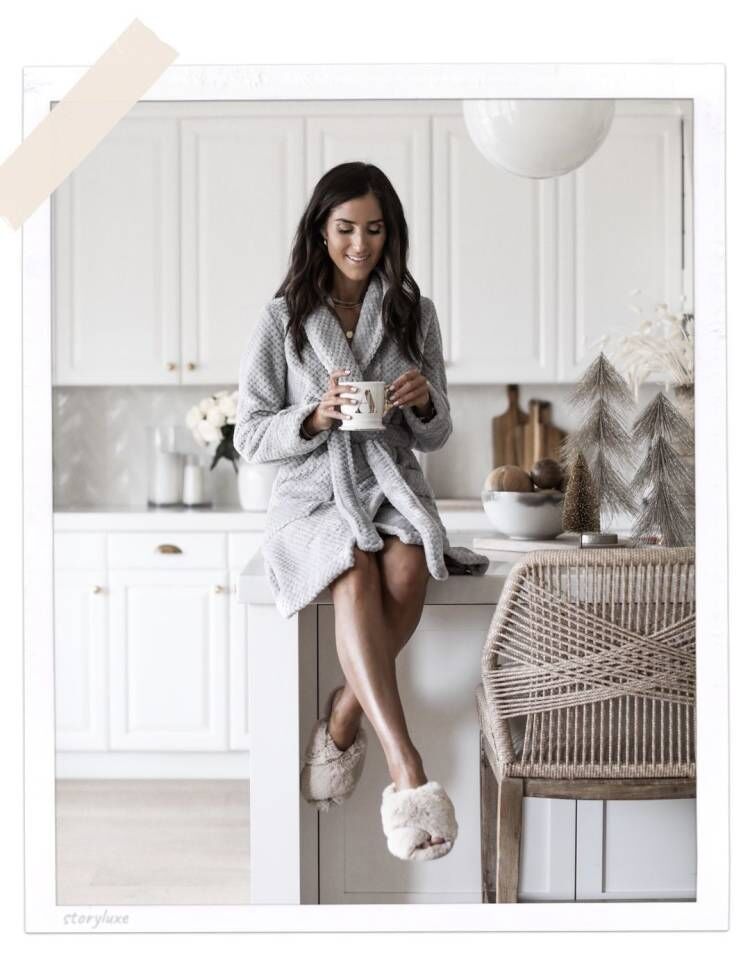 Some boys dream of having a pair of AJs every day, and some girls dream of wanting a cupboard of high heels, but they wake up every morning, the first thing they have to do is to find slippers.

Whether it is a Hollywood star walking on the red carpet, an Arab Fawer driving a luxury car in Dubai, or an Indian kid taking selfies all the time, they are all wearing slippers.

In Latin America, people who have not been beaten by “Chancla” since childhood have an incomplete childhood. The “Chancla” here is slippers.

No one has ever escaped under the charm of slippers.

No matter what the hotel, it is impossible not to provide slippers.

Many professional women also secretly keep a pair of slippers under their desks.

When you get home from getting off work, the first thing you do is definitely to take off your high heels or sneakers, put on soft and elastic slippers, give your toes plenty of room for movement, and feel that the whole person is relaxed and free.

Therefore, the greatest invention in human history, I nominate one, slippers.

The civilization of this world,

I stepped on the slippers one by one

Slippers are the oldest footwear, so old that we cannot trace their origin.

It is said that the history of slippers can be traced back to 4000 BC, created by humans in the Stone Age.

In the hot climate of ancient Egypt, slippers were exclusively for the pharaohs, concubines, and nobles. No matter how hot the gravel on the ground is, ordinary people can only barefoot.

The slippers at that time were so “precious” that if ordinary people got a pair by accident, they would want to hold them in their arms for fear of wearing them out.

Slippers were also a very common trophy in ancient Egypt. After the war broke out, the victorious party always couldn’t wait to slap slippers from the feet of the defeated soldiers.

So far, the oldest Egyptian slippers found by mankind are the pair that exists in the British Museum. It is 3519 years old and is made of papyrus with very local Egyptian characteristics.

In 1987, archaeologists discovered two remaining slippers, both of which were wooden slippers, at a late Neolithic site in Cihu, Ningbo, Zhejiang.

When it was unearthed, the straps on the upper had rotted, leaving only two 5-hole shoe boards.

Clogs are the oldest kind of slippers in China. After Yao, Shun, and Yu, people began to wear clogs, especially during the Han, Jin, Sui, and Tang Dynasties.

The most notable feature of clogs is the two “tooths” on the soles of the soles, which lift the soles to avoid the trouble of being flooded and splashed by mud on rainy days.

Later generations improved the wooden clogs. The two reds of the sole can be disassembled, the front teeth are removed uphill, and the rear teeth are removed downhill so that you can have a comfortable feeling of “like walking on the ground” at any time.

The earliest slippers in India were called Paduka, which means “God’s Footprints”.

From the appearance point of view, Paduka is indeed no different from footprint-mostly wooden materials, without any binding or fixing structure, relying solely on the wearer’s two toes, sandwiching a columnar protrusion on the wooden boardwalk.

To this day, there are still Indian clergy who insist on practicing Paduka.

For thousands of years, the slippers industry seems to have always been dominated by flip-flops and strips.

No matter what kind of culture it is in

If you live in Japan for some time, you know how much Japanese people like slippers. The Japanese have indoor slippers, bathroom slippers, tatami slippers… Changing slippers in the house is out of respect for the house and its owner, and it is also a deep-rooted etiquette habit of the Japanese.

The Japanese entrance is a place specially designed for slippers. Generally, the floor inside the house will be higher than the flat ground outside, which just vacates the space where shoes can be hidden.

Entering the bathroom is the most cumbersome part. You have to take off the indoor slippers first, put on the bathroom slippers, and then drag and wear them when you come out.

At this time, another detail must be paid attention to. Turn the direction of the bathroom slippers taken off, with the toe facing inward, so that the next person can use it. This completes the whole process of changing slippers.

As long as you are indoors and under the same roof, everyone is equal.

It may be unwilling, but Americans cannot refuse the convenience and comfort of slippers.

In the 1960s, slippers became an important part of the California beach lifestyle. The rest of the beautiful ingredients include beach, sun, bikini…

In 2005, the Northwestern University women’s hockey team was invited to the White House to visit, but they all went to the appointment in flip flops, which caused a controversy of public opinion.

The way the team fought back was to auction their slippers on eBay and donate more than one thousand dollars of donations to juvenile cancer patients.

The Italian Sevonini came to the United States one spring and wrote his insights about life here:

He later compiled these stories into a book called “America in Slippers.”

The then US President Barack Obama went back to Hawaii for vacation, and was photographed by the tabloids wearing flip flops, which made the entire United States “panic”——

Later, the calmer Americans thought that if you consider that Obama grew up in Hawaii, it would be strange that he doesn’t wear flip-flops.

From the president to the common people, the United States is born equal when it comes to wearing slippers. Their love of slippers, by 2015, is about 2.6 billion US dollars.

Don’t mess with someone who wears slippers

Later, as everyone knows, Zuckerberg successfully squeezed into the Forbes Global Rich List, but he still wore slippers and turned them into an IT elite fashion.

After occupying the IT industry, slippers have also performed outstandingly in the fashion circle. Slippers printed with various trendy brand logos have skyrocketed in value. 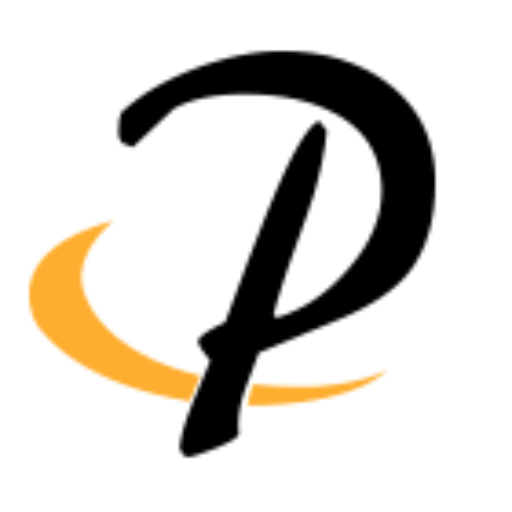